John wants you to know how grateful he is to have a safe place to sleep at night—in his own home.

When you hear John talk about his experience you can actually feel his gratitude. On September 12th, John shared his journey and what having a home means to him with an audience of well over 400 attendees at our annual Words of Hope Dinner presented by Austin Subaru.

John used to live in the Galveston area where he did a lot of work on fishing boats. Unfortunately, he fell into legal trouble and was incarcerated. Later, he moved to Austin in hopes of a fresh start, but he soon learned that having a record can be a significant barrier to finding work and a home. “It was incredibly hard to find an apartment I could afford and that would accept someone with a record,” he said.

He found work doing lawn care at Easter Seals but still couldn’t make ends meet. He moved around a lot, living in ¾ houses (transitional living homes), hotels, and experienced homelessness twice, even though he had a job.

One of the hardest things for John was that he never had his own space and was a constant victim of theft. Some of the worst of that experience was living with bugs—including bed bugs.

“In many ways,” said John, “it still felt like I was locked up and I wanted so badly to be free.” Without a stable place to call home, he wasn’t sure if he would ever get a fresh start. But on December 5, 2017, all of that changed. With the help of his case manager, Phil Martin (or “Mr. Phil,” as John calls him), he signed a lease and moved into his own apartment.

John’s smile spread wide when he said “I fell in love with my place from the start. I was like a kid in a candy store I was so happy. I still live there today, almost two years later.” Then John proudly announced that he had just signed his lease for a third year. “We all need second chances in life,” he said, “and I am determined to make the most of my second chance.”

“Mr. Phil has taken so much worry out of this for me,” John continued. “I cannot say enough about the life-changing power of having a case manager like Mr. Phil be my partner in helping me rebuild my life. He treated me with respect and dignity, like a fellow human.”

For the past couple of years, John has been employed working in restaurants, but he just started a new job with Goodwill that he’s really proud of. He made it clear to those listening, this would not have been possible without a home. He is also planning to have much-needed back surgery in the coming months, something that is only possible now that he has a safe place to live during his recovery. “Having a home changes everything,” he said. “You often don’t know how important it is until it’s taken away from you.”

John closed his remarks with these words: “For everyone here tonight, thank you for supporting the work Caritas of Austin does. I tell people that if you want to restart your life, Caritas is the place to go.

“I am often still overwhelmed every time I put the key in my door or sit in my apartment. I will be grateful forever, and it wouldn’t be possible without people like you. You are helping to give second chances and fresh starts to so many people who need it.” 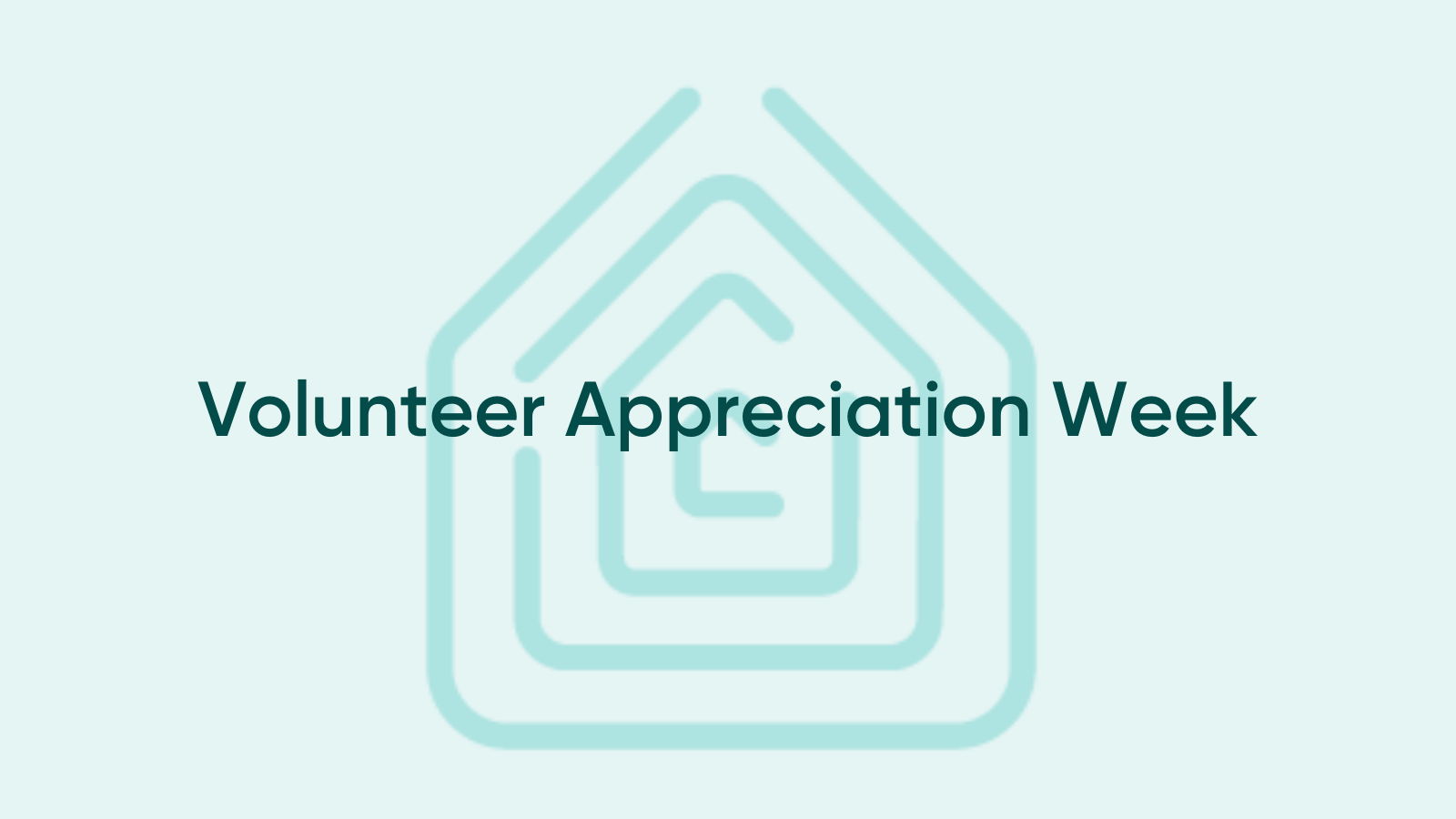 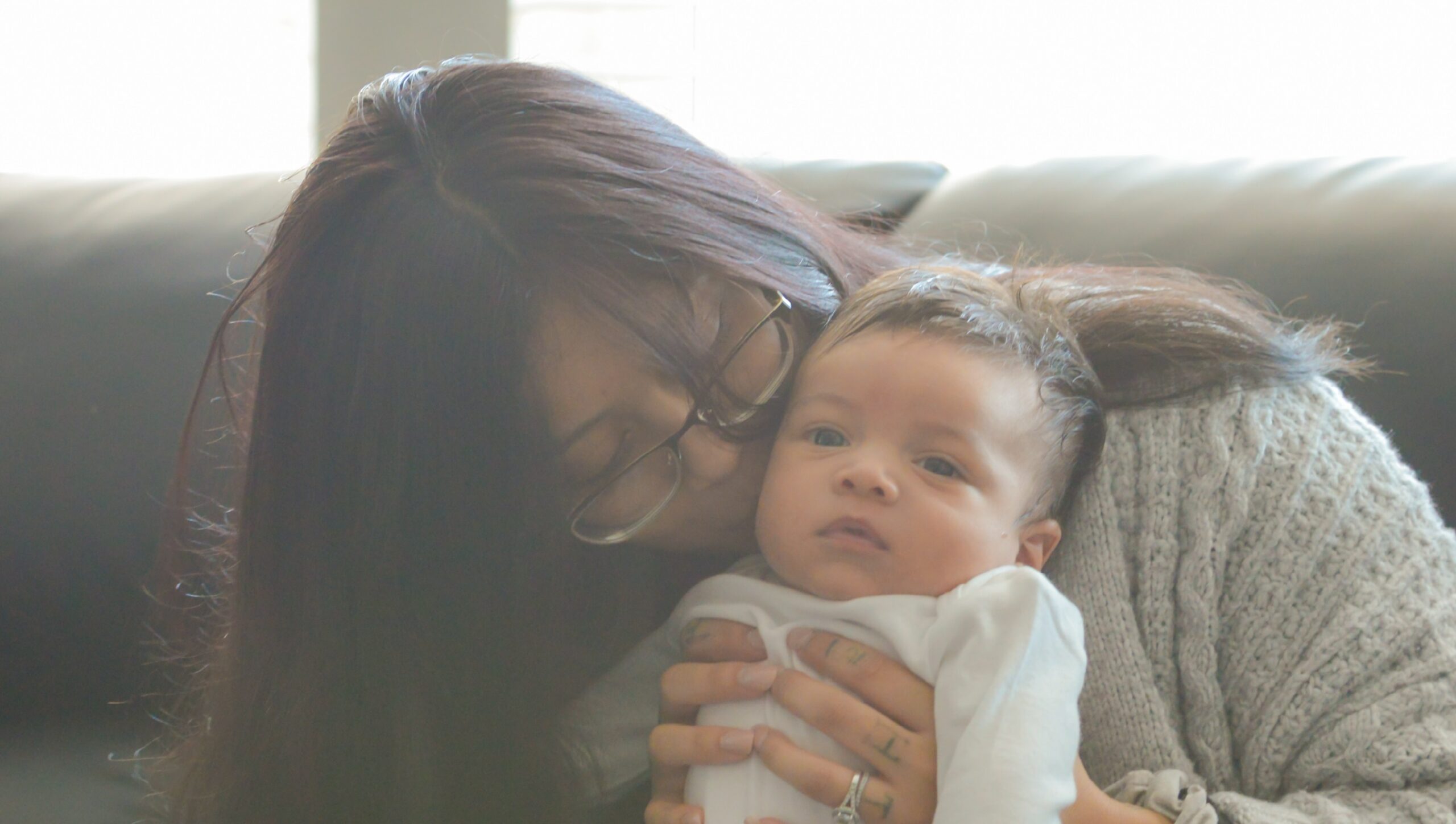 You Are Helping End Youth Homelessness

“I am not worthy. I am not loveable. I am not competent.” These are the spoken words and underlying beliefs…